New Nurses, Stand UP for Yourselves!

The fact that bullying is reported in the nursing profession can be surprising for most people but that isn’t the worse of it either. In a survey conducted among nurses by American Nurse Today, 65% of the participants were subjected to and/or witnessed bullying among their fellow nurses.

Bullying in the School and Workplace

The term “nurses eat their young” refers to the multiple forms of bullying that new nurses and nursing students, experience at the hands of their teachers, supervisors, and co-workers.  The bullying can be a rite of initiation into the workplace, such as getting a tongue lashing in front of others for little to no reason, as well as other rude behaviors. The professional setting makes the bullying worse because patients, doctors, and staff can be witnesses to it.

This behavior may be seen in a clinical setting during nursing school rotations. The teachers and clinical instructors can harass their students with hurtful words, among other forms of bullying.

While other professions can also eat their young, the fact that it happens isn’t acceptable and nurses should take a strong stand against it! The reasons for bullying can vary between cases, from ineffective communication between the parties to the tough love approach, but it’s high time that more concrete actions be made. Remember: What you allow is what will continue. 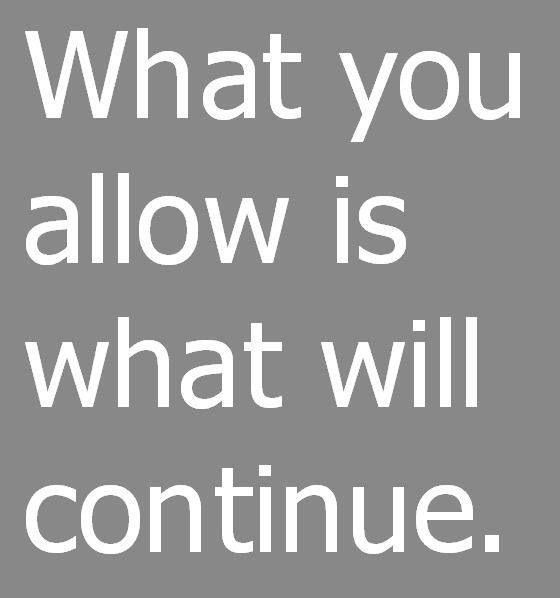 Dealing with Bullying Among Nurses

Fortunately, there are several steps that nurses who are being bullied can take in remedying the situation without becoming bullies themselves. I’ve used many of these myself, so I know they work.

More importantly, you should avoid becoming a bullying victim by knowing what bullies look for in their targets, specifically, new nurses who appear nervous, inferior, or insecure  (Don’t we all?) By being a proactive person, you can reduce your risk of becoming the next target. 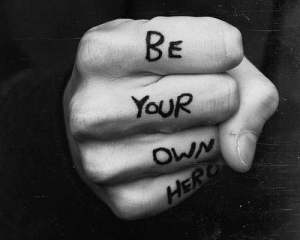 Stand UP for yourself!  You’ve worked hard for your degree and should be treated with respect.  DO NOT quietly accept this treatment, Stand UP and Speak OUT! Trust me, you will feel better afterwards.

Yes, YOU Can Save Lives!!

Differences between NP and PA. 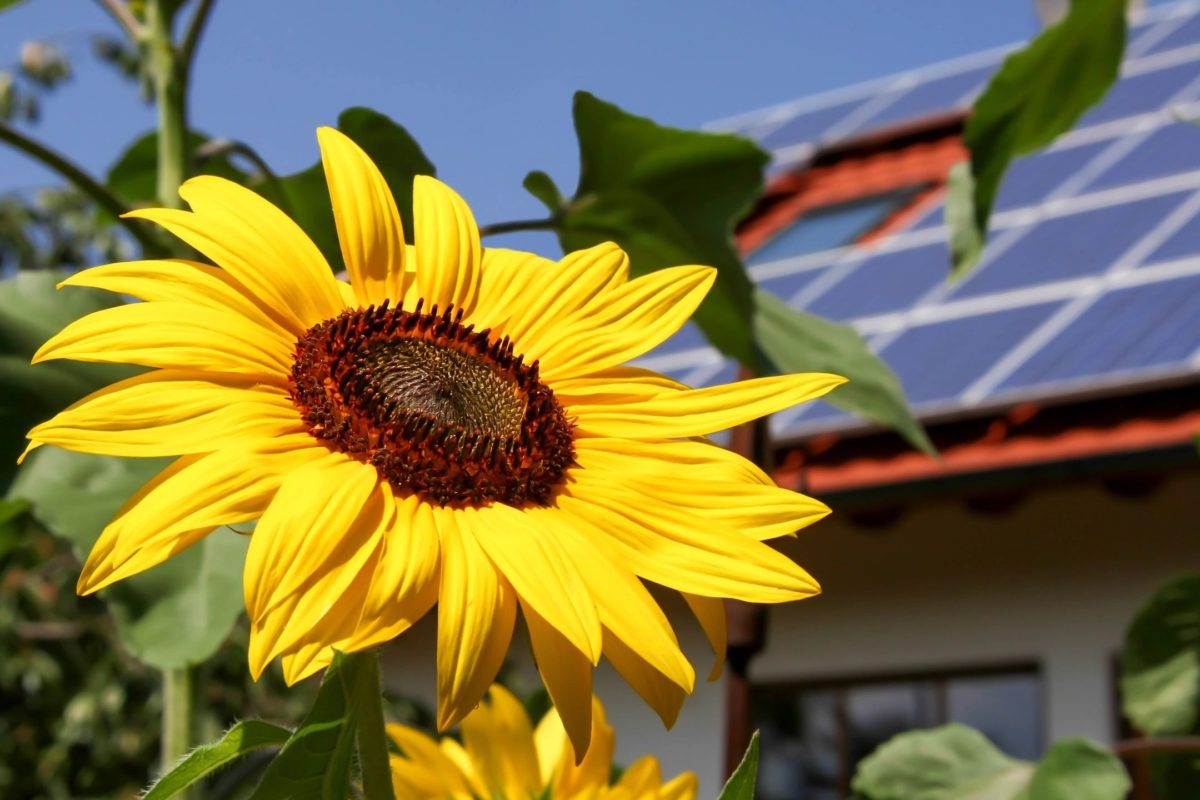 Why Being Assertive as a Psychiatric Nurse is Important 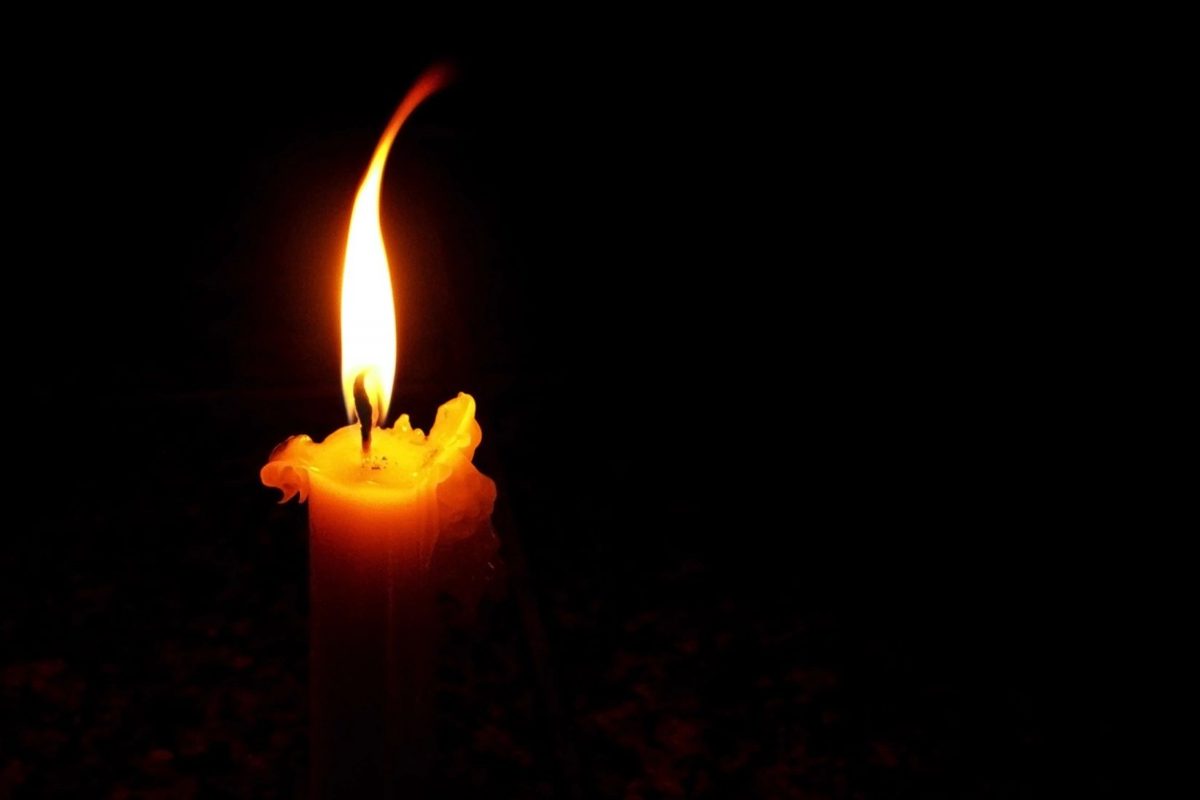 How To Deal With Patient Deaths