In the movie One Flew Over a Cuckoo’s Nest – and the book on it which it was based – the main protagonist, R.P. McMurphy, fakes insanity to escape labor. He ends up in a mental facility and comes face to face with Nurse Ratched, who subjects McMurphy to ECT or electroconvulsive treatment.

Today the question remains, did the Nurse Ratched character help or hurt the public’s perception of the Psychiatric Nurse? Let us examine the character and the effect and the film have had on psychiatry in general.

On the one hand, Nurse Ratched has come to symbolize the cruel, cold nurse. She has also come to represent in popular culture the corruption of authority and power in mental institutions. She is seen as someone who derives pleasure from seeing patients suffer while exercising tyrannical control over both patient and other nurses.

She has become the stereotypical image of the cruel psych nurse, and other characters have been patterned after her. But there is more to Nurse Ratched than a one-dimensional character. Yes, she is a metaphor for authority and oppression, but there is another way of looking at her.

The book and the film make it clear that Nurse Ratched is linked to the Combine, so one can say she is just an instrument of that force. And what is the Combine if not the way society then viewed psychiatry and mental care?

The actions of Nurse Ratched should not come as a surprise to those in the know because her methods were indeed practiced at the time. As a nurse her role was to carry out her duties as best she can. And her methods, without question cruel and wrong, confirmed to how some in society wanted to treat those that did not meet their standards.

By and large, the effect on the psych nurse’s image hasn’t been good. Even today the perception is that they are uncaring. However, if we take a closer look, her character is deeper and more complex than one may realize.

But the effect of Nurse Ratched extended beyond the nurse. It destroyed the image the of ECT and led to its removal from some mental health care practices. The character also showed how people distrusted the way society used mental facilities. The effect of the book and film led to greater patients’ rights.

This also led to rapid development of more effective and safe anti-psychotic medication, enabling patients to get better treatment. Over the years, the quality of treatment and medications improved that patients are able to live more normal lives.

The effect of Nurse Ratched will continue to be discussed and debated for years to come, and that says a lot about her impact, for better or worse. But with such a complex character it’s perhaps too simplistic to just say her influence is “good” or “bad”, as it is more like a bit of both.

So you want to be Self-Employed?

5 Reasons Why It's Great to be a Nurse 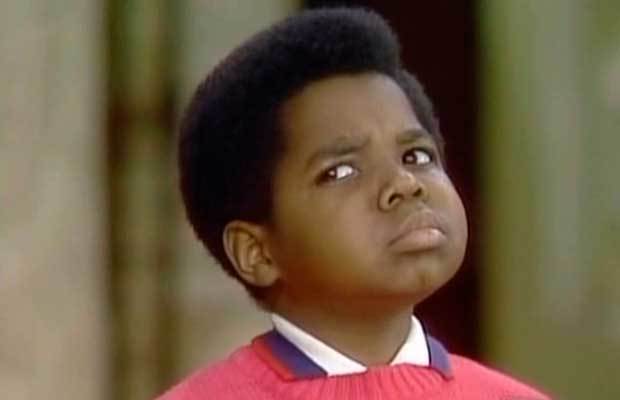 Why Are Psychiatric Nurses Given the Side-Eye?